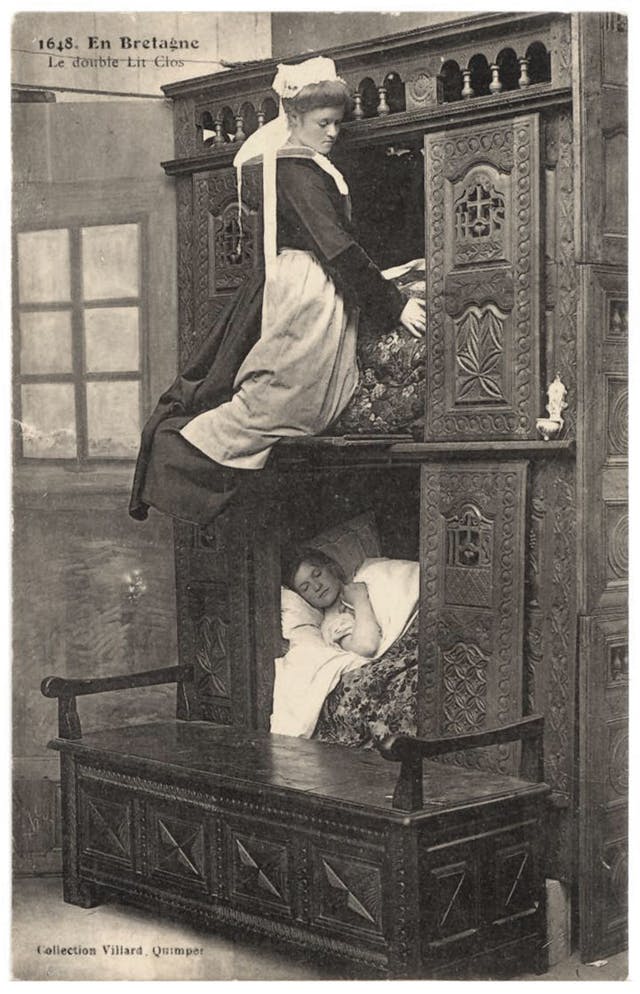 
A box-bed (also known as a closed bed, close bed, or enclosed bed) is a bed enclosed in furniture that looks like a cupboard, half-opened or not. The form originates in western European late medieval furniture.

The box-bed is closed on all sides by panels of wood. One enters it by removing curtains, opening a door hinge or sliding doors on one or two slides. The bed is placed on short legs to prevent moisture due to a dirt floor.

In front of the box-bed was often a large oaken chest, with the same length as the bed. This was always the 'seat of honour,' and served also as a step for climbing into the bed. It was also used to store clothing, underwear and bedding the rest of the time.

In Brittany, the closed-bed (French: lit-clos) is a traditional furnishing. In homes with usually only one room, the box-bed allowed some privacy and helped keep people warm during winter. Similar enclosed bed furniture was once also found in western Britain; Devon, Cornwall, Wales particularly in Gower.

Some closed-beds were built one above the other in a double-decker, two-story arrangement. In this case, young people were sleeping upstairs.

It was the main furniture of rural houses in Brittany until the 20th century. Often carved and decorated, it was the pride of its owners.

Closed-beds were 1.60 to 1.70 m length, long enough for people of that region who were rather small. And because they slept in an almost sitting position, they leaned on three or four pillows. It was the tradition of the Middle Ages not to sleep lying down, because that is the position of the dead and of effigies.

Later out of fashion and because they were expensive to make, box-beds were gradually abandoned in the 19th and 20th centuries. 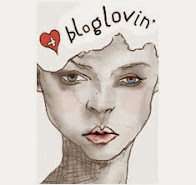